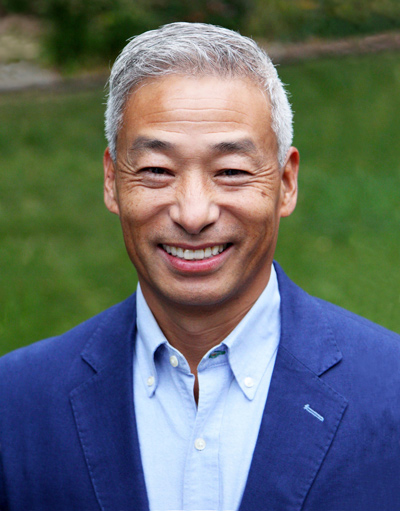 Scott Xi was promoted in 2020 to the position of senior vice president and general counsel for Schwan's Company. In this role, he oversees the company's legal team, the records department and compliance.

Scott first joined the company as a managing attorney in 2012 and would later be named vice president and assistant general counsel. Earlier, he worked as a senior lawyer for Cargill and served as a senior associate with Oppenheimer Wolff & Donnelly.

Scott received his law degree from Mitchell Hamline School of Law and earned a bachelor's degree in English from the Institute of International Politics in Beijing, China.